Put These on Your Calendar! June's First Friday Session will be on Friday June 7th and Dave Curley Concert June 9th
Still time to get online tickets for Sunday's Dave Curley Concert - and come on out to the trad music session tonight at the Irish Center!

The Philadelphia Ceili Group and the Commodore John Barry Arts & Cultural Center are proud to bring Dave Curley to Philadelphia for a concert on Sunday, June 9th at 7:00pm. 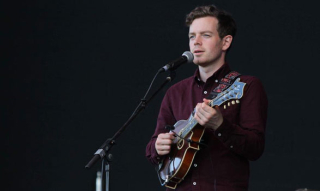 And don't forget about the 1st Friday music session, this Friday, June 7th at 8:00pm in the Fireside Room at the Irish Center, go to: First Friday Sessions for more information. 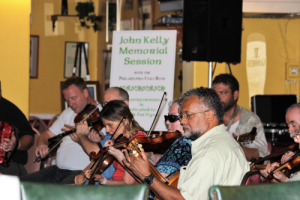